Sensemaking is a process by which a large population of people are able to give meaning to their collective experiences, referred to as story-based or narrative-based assessment, and 'the first form of scalable ethnography'. By collecting real, unfiltered experiences on the ground, sensemaking can be used to create a story-based repository of insights and learning through a crisis or transformation. Sensemaking helps glean a clearer understanding of what is really going on to minimize the negative impacts from the past, find the evolutionary potential in the present, and help shape a regenerative future.

The video below automatically starts at the 6:13 mark, which provides a clear and concise primer on sensemaking, by Dave Snowden.

The video below documents the sensemaking process with multiple communities in Africa. 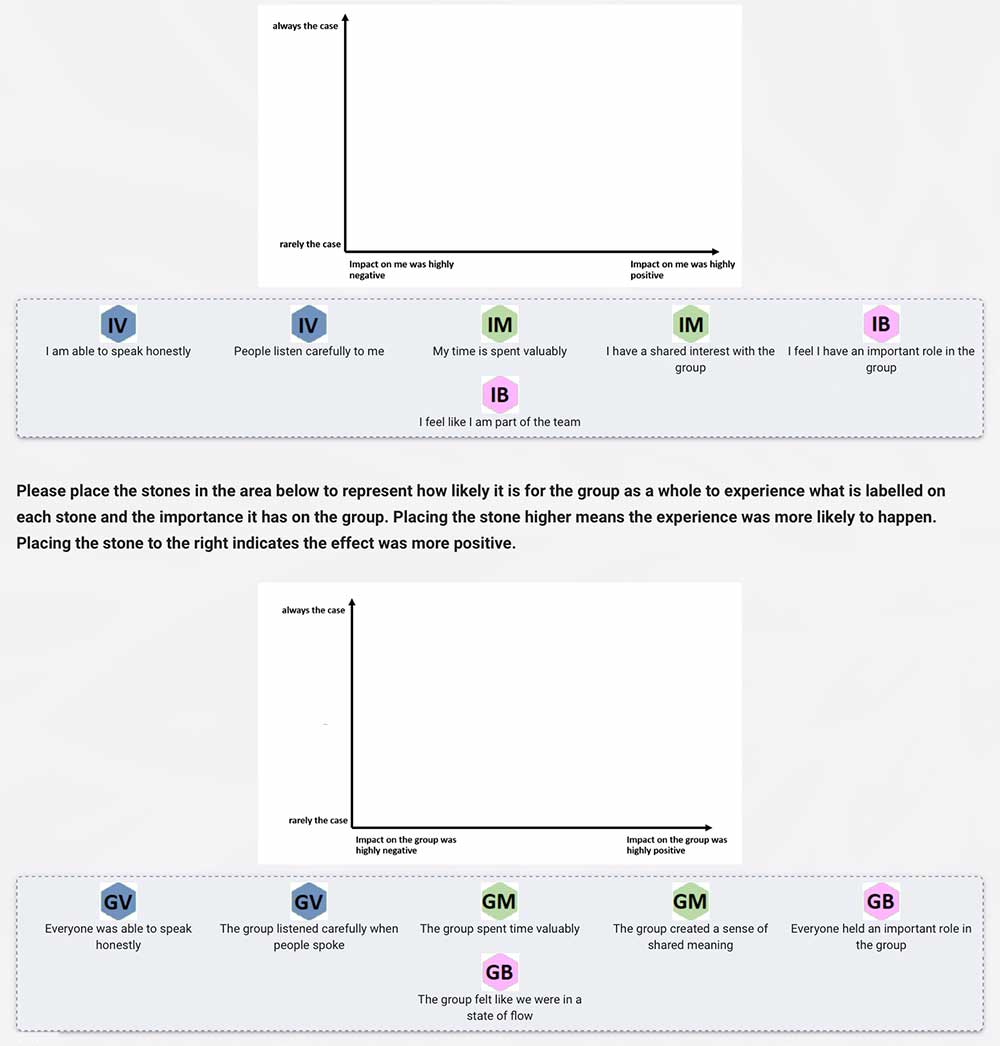 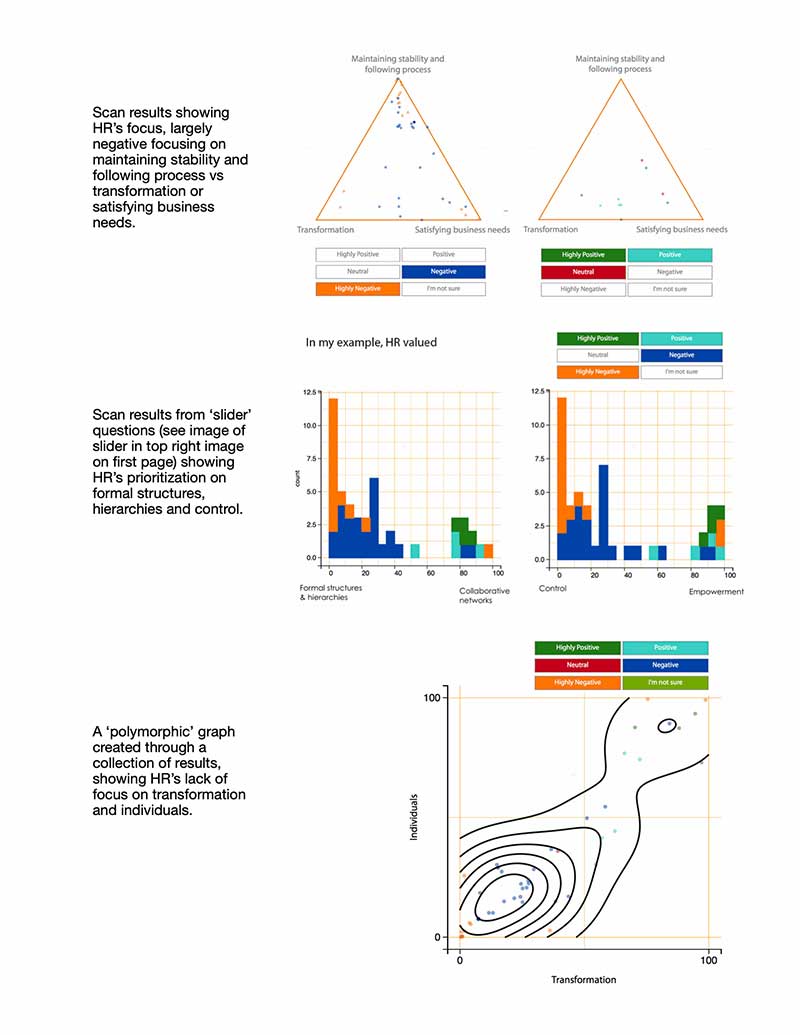